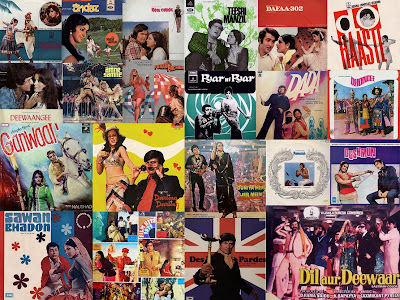 25 Things not to ask Shahrukh Khan